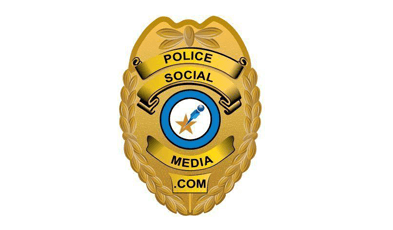 Harrisburg, Penn. — Pennsylvania Attorney General Tom Corbett has issued a subpoena to Twitter seeking user names and information. Corbett wants details on people that have tweeted insider and critical comments about his administration and gubernatorial campaign.

Twitter is expected to fight the subpoena tooth and nail to protect the anonymity of user’s postings on the popular micro-blogging website.

“Twitterbility is on the line,” says crisis management expert Chris Ryan. “Twitter’s credibility with users is a crucial part of their success and they can’t afford to lose it.”

Ryan predicts Corbett will withdraw his subpoena within a couple of weeks.