Asia Ford struggled to complete a 10K race in Louisville, Kentucky recently but an “angel” in blue arrived just in time to help her to the finish line.

Ford, had struggled with her weight for years and was at one point 474 pounds. She knew that she had to make a change so that her children wouldn’t worry or be without a mother.

She started her long journey to better health, but came to the realization that she could only help her children when she started helping herself. Asia began working out with a group of supportive friends and eventually lost 200 pounds.

Louisville’s Rodes City Run 10K was coming up and seemed like a great opportunity for Asia to celebrate her weight loss and reach another goal. She trained for months and started out well but started feeling bad and having breathing problems after about 4 miles. Ms. Ford wasn’t sure she could continue until a stranger approached her and changed everything.

Louisville Police Lt. Aubrey Gregory had been working the race and spoke with Asia to see if she was okay. He saw the determination that she had to finish but asked if she wanted to quit. She told him no, we still have 2 miles to go.

It was at that moment that Lt. Gregory decided to do what any good “angel” would do. He grabbed her hand so he could help her finish the run.

The final 2 miles were slow but they bonded with conversations about family and health. Lt. Gregory also talked with her young son about a variety of things and shared a little about the loss of his mother due to complications from diabetes.

As they approached the finish line, Gregory let go of her hand just in time for her to raise it in celebration of finishing the race. He was overjoyed to watch he cross the finish line.

Photographer Jonathan Roberts was nearby and captured the final moment in a photo that went viral with 40,000 likes and 6000 shares in a few hours.

Lt. Gregory became an “angel” to Asia Ford and her son as well as a hero and role-model to thousands across the world. 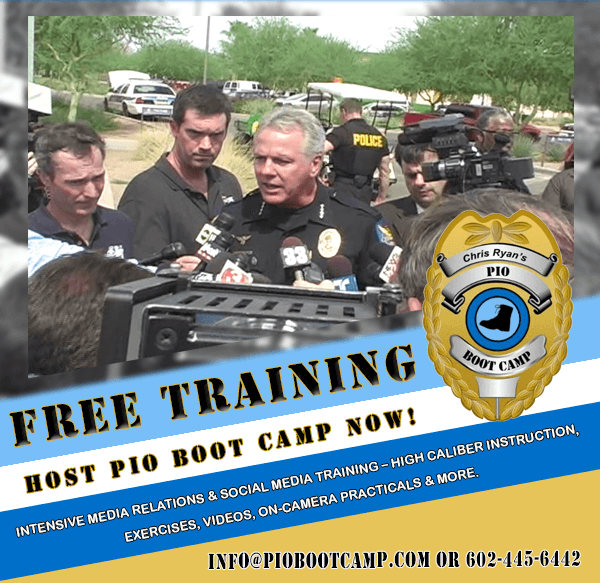