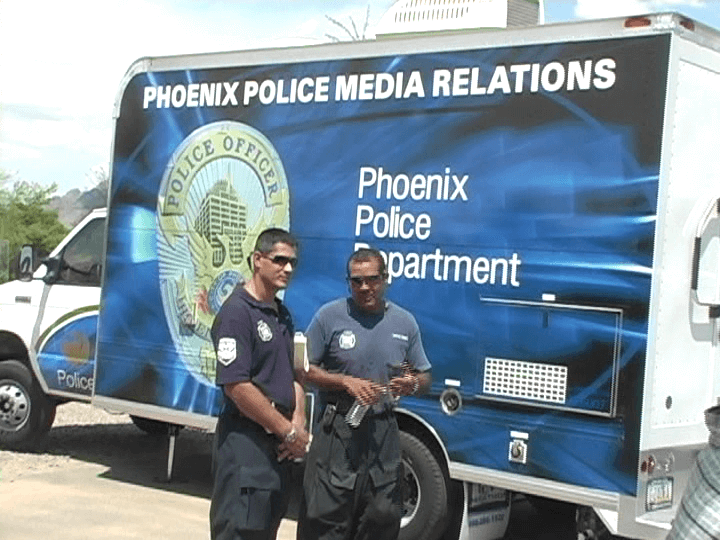 It can easily be said that the image and brand of any major organization or agency is managed almost entirely by the media in one way or another. Just as traditional and new media molds the image, impressions and ideas of celebrities, sports figures and politicians; it is increasingly molding and impacting the image of police as well as their leaders.

The traditional role of the media and journalists holding people in positions of power accountable, and looking out for the rights of the underdog still holds true. The challenge moving forward is that the lines of professionalism, ethics and even what constitutes a journalist are being blurred on a daily basis.

Mainstream and new media are often criticized as being biased in one way or another. It often seems like the reporting has some kind of an agenda or purpose connected with generating attention, controversy that ultimately revenue.

“The image and brand of police / law enforcement is figuratively and literally under the gun. Video, images and impressions from situations small and large are often amplified in such a way that it seems like an out-of-control flu epidemic,” says Chris Ryan.

Situations are often portrayed in news media and social media in a such a way that doesn’t match or reflect true facts, evidence and witnesses. Police agencies must adapt and take more responsibility for their brand and image. Law enforcement officials and agencies must develop their own media, brand and image management strategies. The simple and yet increasingly difficult goal should be to offer accurate, useful information that educates and sheds a positive light on the important role of policing and law enforcement.

Police media and public relations is the responsibility and role of leaders, supervisors and spokespersons.

PIO Boot Camp. will give you the vital information, knowledge and tools that you’ll need to succeed in your communications with the public and news media. We hope you’ll attend PIO Boot Camp at a location near you or consider hosting the training at your dept.